YLLOW ft. OMZ – On Your Own

Since his career start in 2016, YLLOW has built a strong name in the Czech EDM scene, with performances at major festivals and clubs. His music production skills got his latest track signed by Hardwell’s Revealed Recordings and received support from big names in the progressive house scene.

YLLOW has performed at the biggest Czech festivals like Beats for love (with headline acts by Alan Walker and GALANTIS), Air Festival, Fabric Ostrava, and as a producer contest winner at Mácháč Festival. YLLOW is a regular guest DJ at Duplex, the most famous club in Prague, Czechia.

YLLOW’s strong track history consists of catchy tracks, supported by international labels, DJs, producers and major radio stations like Europe2 in the Czech Republic, with a fanbase ranging from London to Amsterdam. 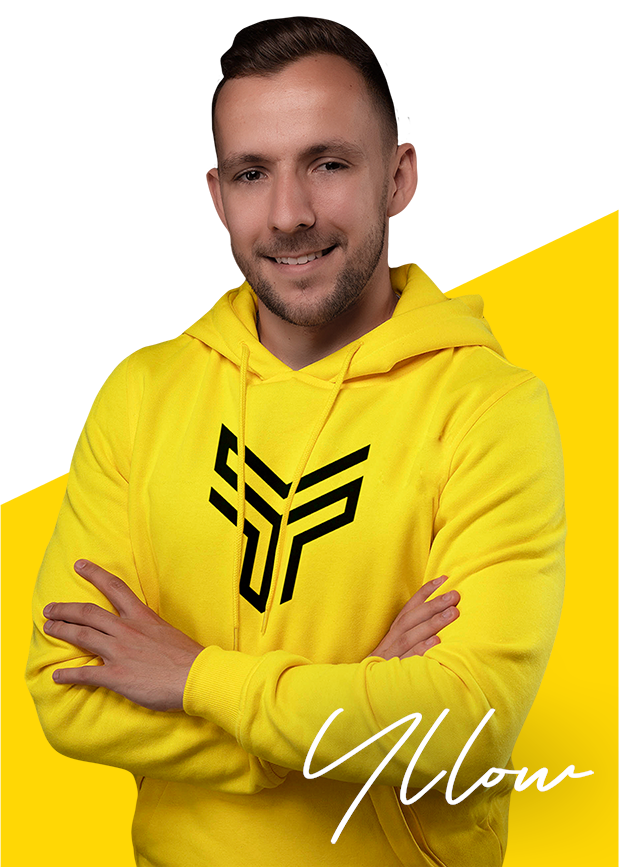 YLLOW ft. OMZ - On Your Own 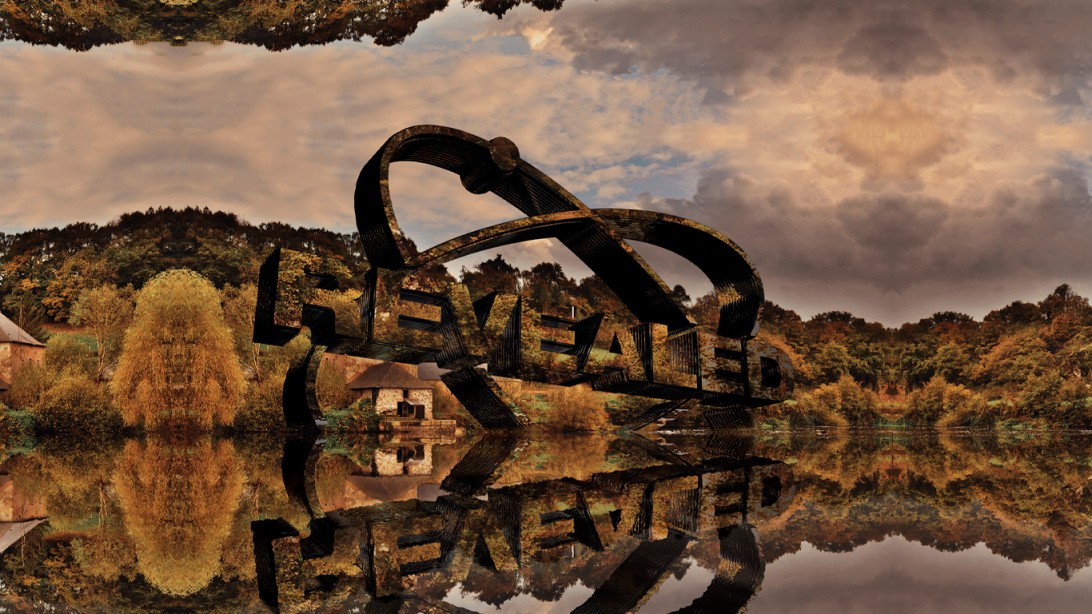 ”Who I Am” ft. WildVibes is OUT NOW

”Leave Me Alone” ft. Vyel is OUT NOW

”Summer Dream” with Kendall Birdsong is OUT NOW

This website uses cookies to improve your experience while you navigate through the website. Out of these, the cookies that are categorized as necessary are stored on your browser as they are essential for the working of basic functionalities of the website. We also use third-party cookies that help us analyze and understand how you use this website. These cookies will be stored in your browser only with your consent. You also have the option to opt-out of these cookies. But opting out of some of these cookies may affect your browsing experience.
Necessary Always Enabled

Performance cookies are used to understand and analyze the key performance indexes of the website which helps in delivering a better user experience for the visitors.

Analytical cookies are used to understand how visitors interact with the website. These cookies help provide information on metrics the number of visitors, bounce rate, traffic source, etc.

Advertisement cookies are used to provide visitors with relevant ads and marketing campaigns. These cookies track visitors across websites and collect information to provide customized ads.

Other uncategorized cookies are those that are being analyzed and have not been classified into a category as yet.